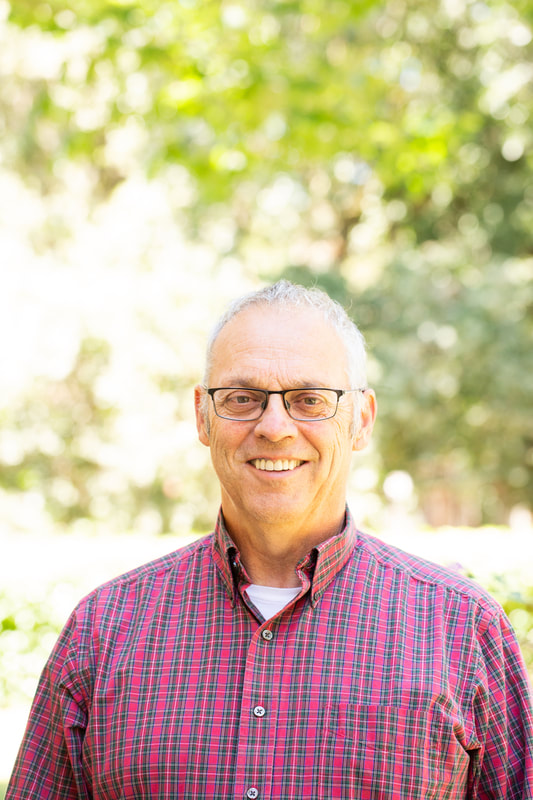 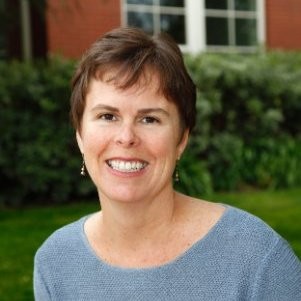 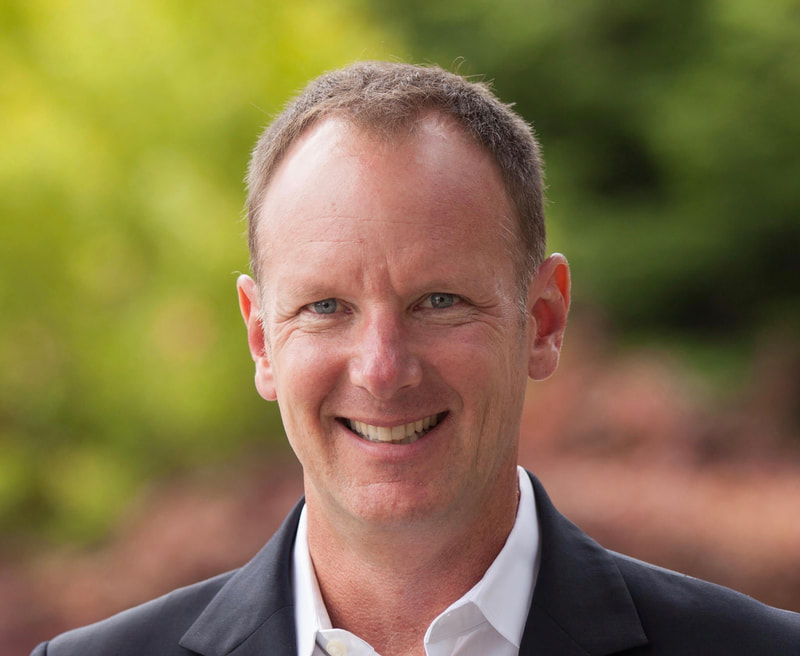 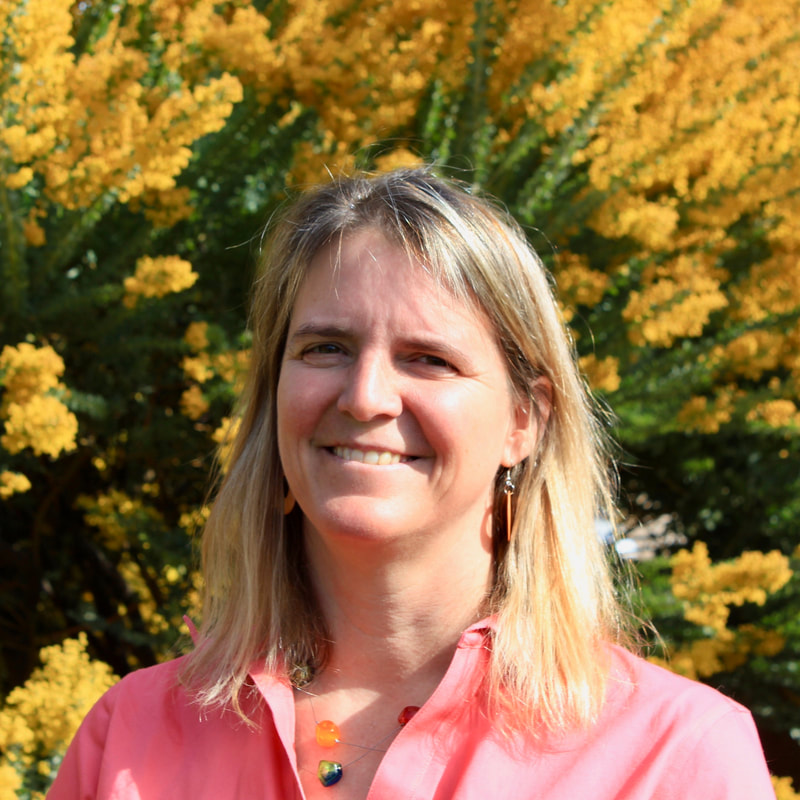 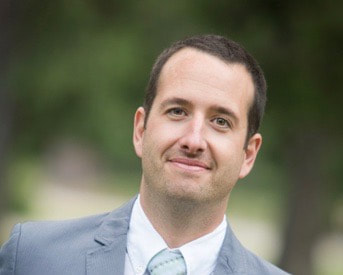 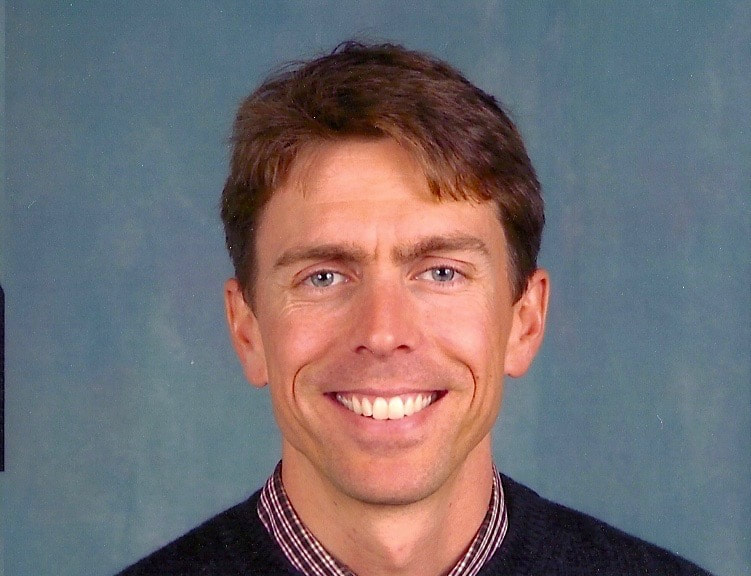 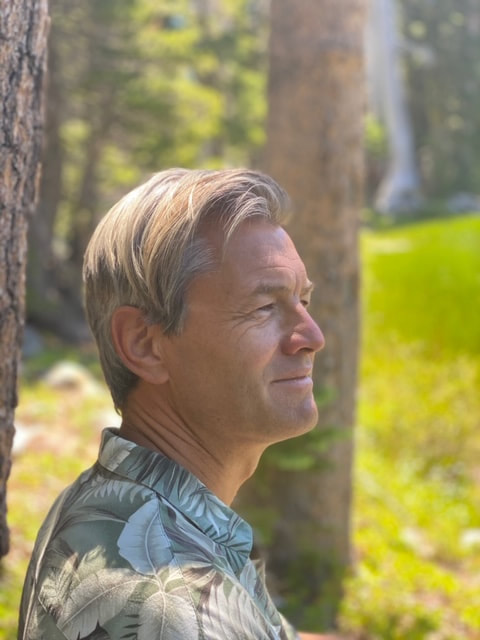 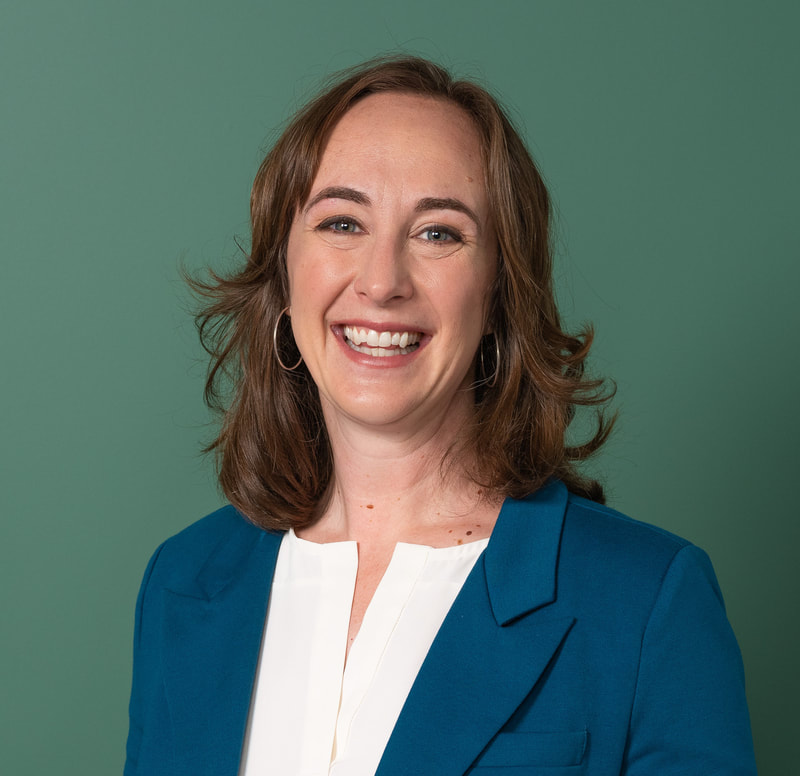 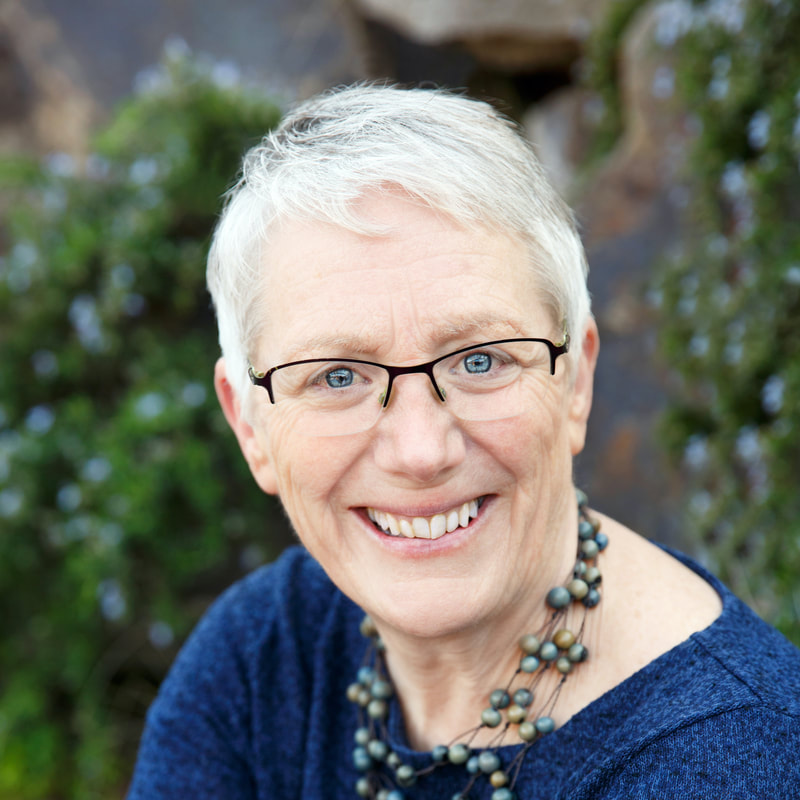 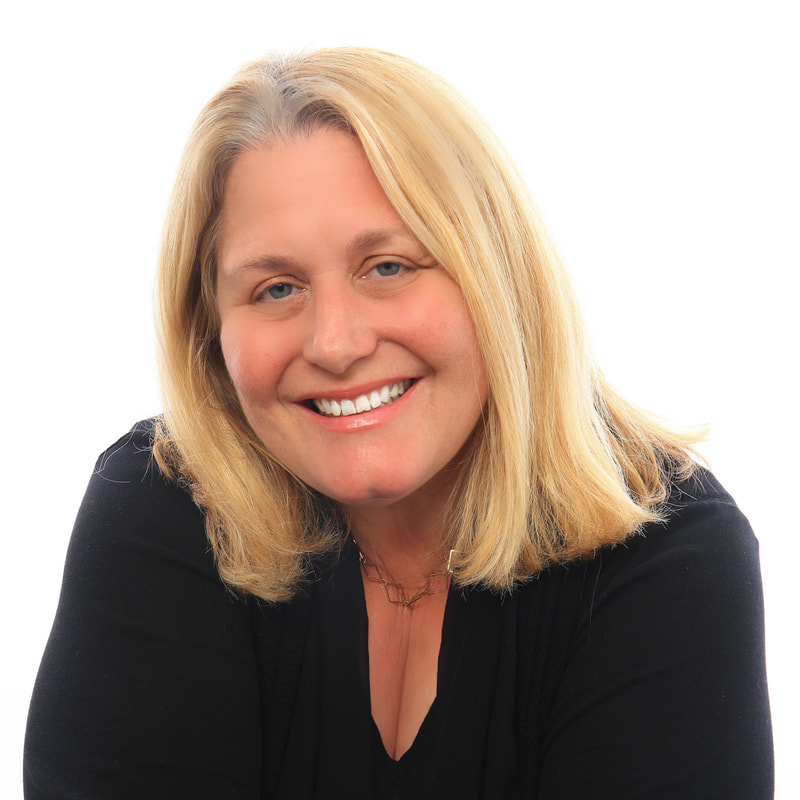 BRUCE ABBOTT, PRESIDENT
Bruce is the Associate Superintendent of the Sonoma Valley Unified School district. He has also worked at the Shoreline Unified, Lagunitas and Sausalito/Marin City school districts. Prior to his school career Bruce worked for 20 years at Bank of America. He left as a Senior Vice President.